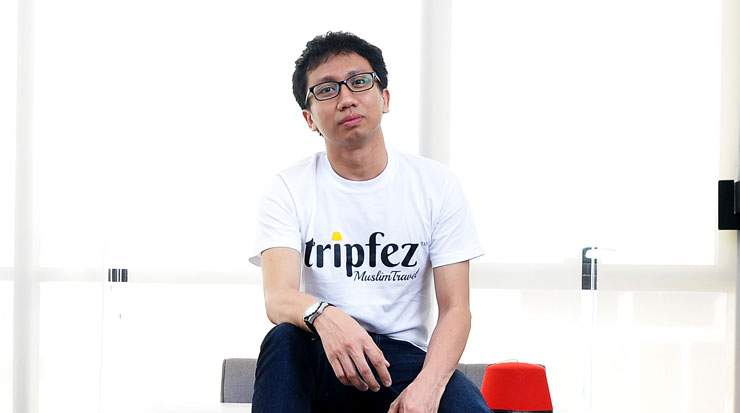 Faeez Fadhlillah is the CEO and Co-founder of Tripfez & Salam Standard, an innovative , state of the art travel portal dedicated to the rise of global Muslim travelers. Named as one of Forty Individuals Who Shaped Southeast Asian E-Commerce By EcommerceIQ, Faeez is also an avid speaker at many international travel conferences and seminars and previously chairs the R&D committee of the Malaysian Association of Tour & Travel Agents (MATTA). Faeez was elected as Vice President of MATTA, Malaysia’s largest travel association for the term 2015 -2017 and currently serves as the Deputy Honorary Secretary General for the term 2017-2019 as well as the executive board of the Pacific Asia Travel Association (PATA).

Faeez was named 30 under 30 by Forbes magazine in 2016, 40 Under 40 by Prestige, Top 10 Young Entrepreneur Rising by Top 10, People To Watch 2016 by TTG as well as the Most Innovative Young Leaders Award 2016 by UCSI. Under his watch, Tripfez was named as "2018 Malaysia E-Commerce Company of the Year - Hospitality & Travel Industry" by Frost & Sullivan.

Heading the brand of Tripfez and Salam Standard, Faeez advocates the concept of localizing the travel experience through information enabling travellers to make an informed decision. He has been featured in major publication including BBC, CNBC, Forbes, TTG, etc. Faeez works very closely with various Destination Marketing Organization (DMO) as well as travel stakeholders including hotels to promote the concept of localization of travel an inclusive travel experience. Faeez graduated from the University of Sydney with first class honors from the School of Engineering. 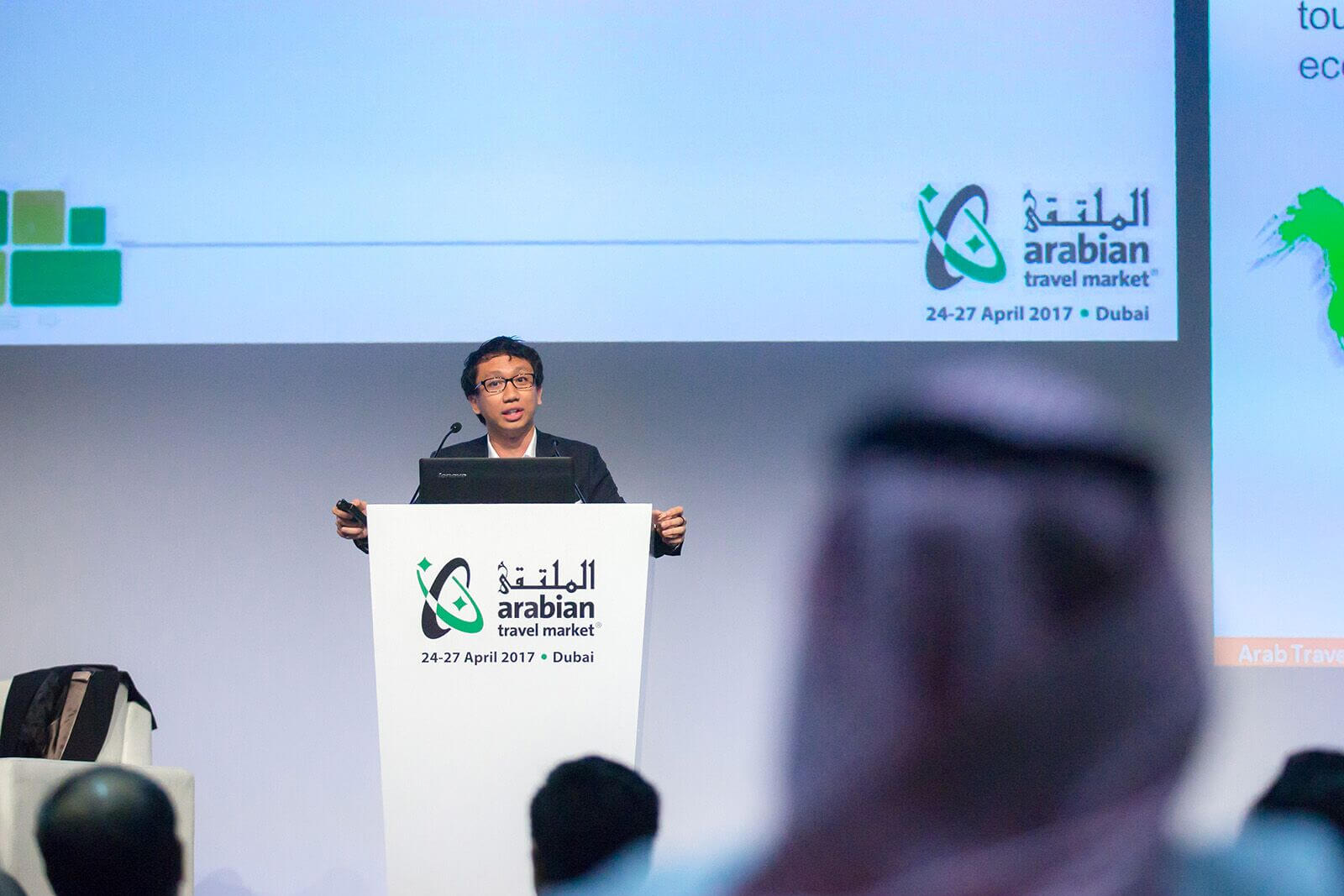 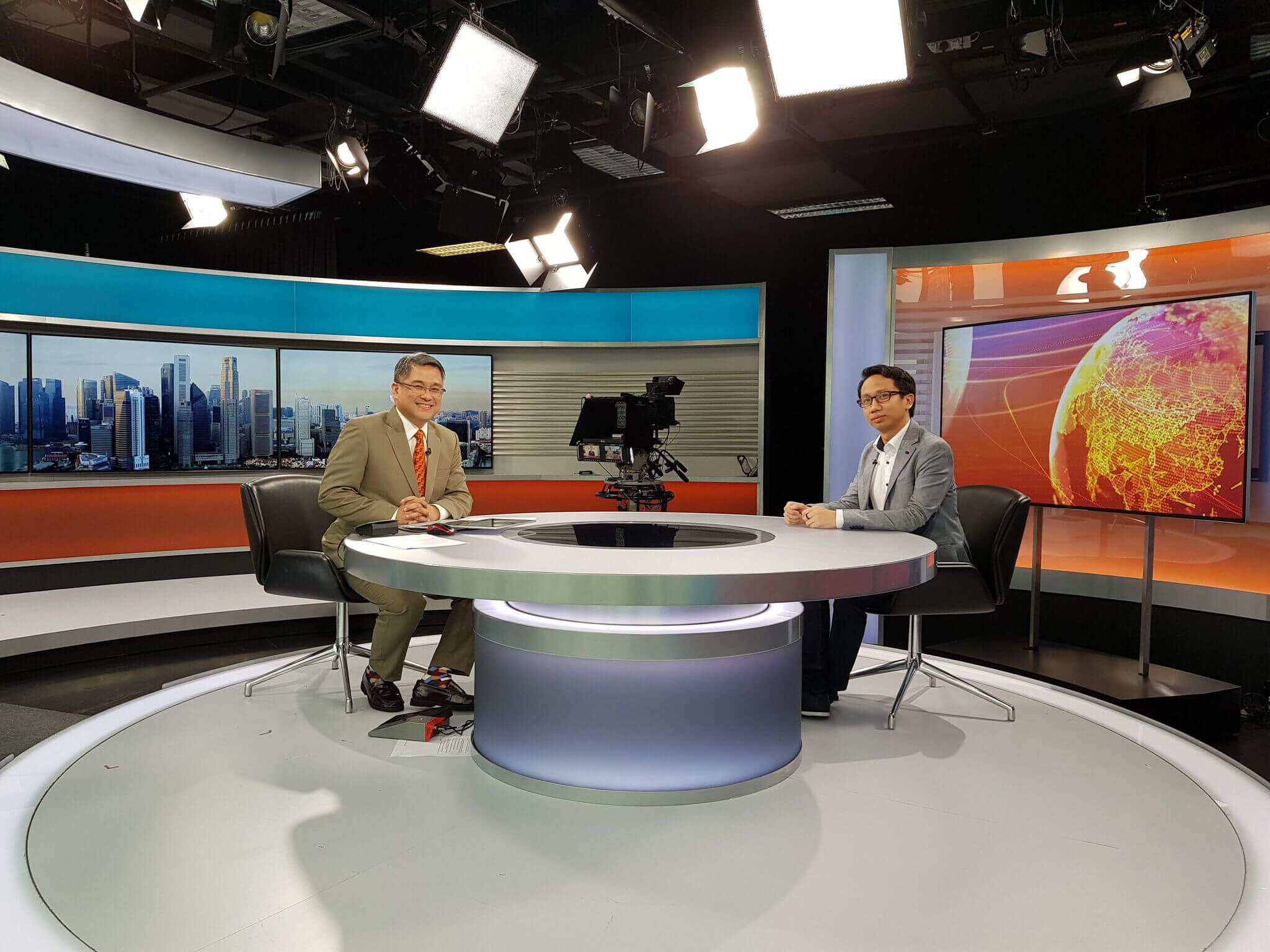 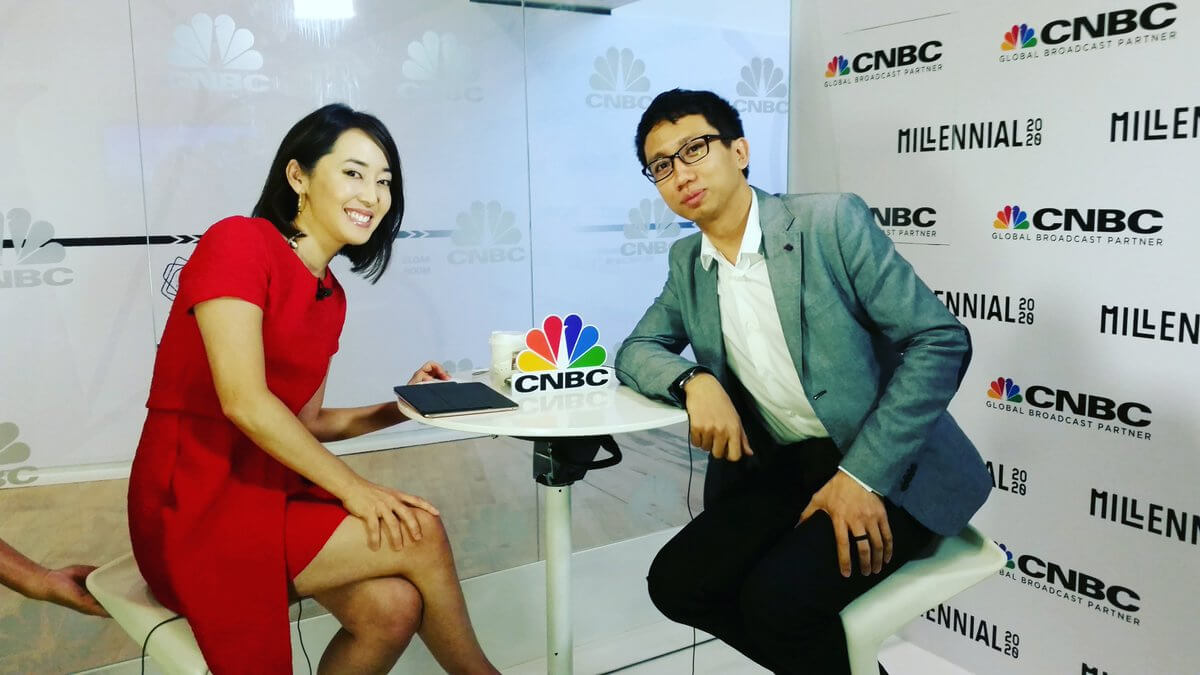 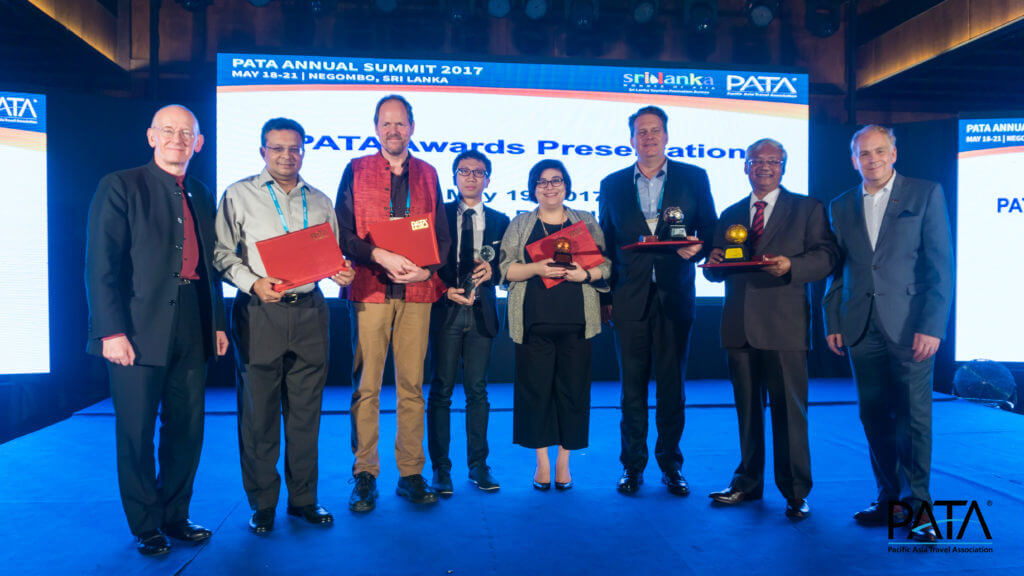